Home / Happy Me • Positivity: Sunshine and Rainbows / Shaved-Head Look: Celebrities Who Rock It

Truth be told, we often judge people by their physical appearance from the get-go. Let’s take things from the top—literally.  That is, take our hair, for instance. We may be judged based on its color, texture, style, and most of all, volume (or lack of it).

Hair loss is not rare. There could be underlying health issues associated with hair loss such as thyroid disease, anemia, protein deficiency, chemotherapy, and low vitamin levels. There, too, is a rare form of illness called alopecia areata, a type of autoimmune disorder. This can occur even in children.

Hair loss may also be brought about by emotional stress due to anxiety and depression. For senior citizens and those in their latter-middle age, hair loss does not come as a surprise.

“Going bald” may be, however, a choice as much as they are a circumstance. There are celebrities who chose the shaved-head look—whether temporarily or permanently. Let’s check out seven celebs who absolutely rocked the look.

“Shaving my head is the smallest thing I can do, to give back to those people who need it so much,” said the successful singer.

Jessie J. purposely went bald so she can help raise funds for Comic Relief 2013, a charity event aimed toward helping famished people around the world.

What’s more attractive than a woman who shaved her head for a civic cause? 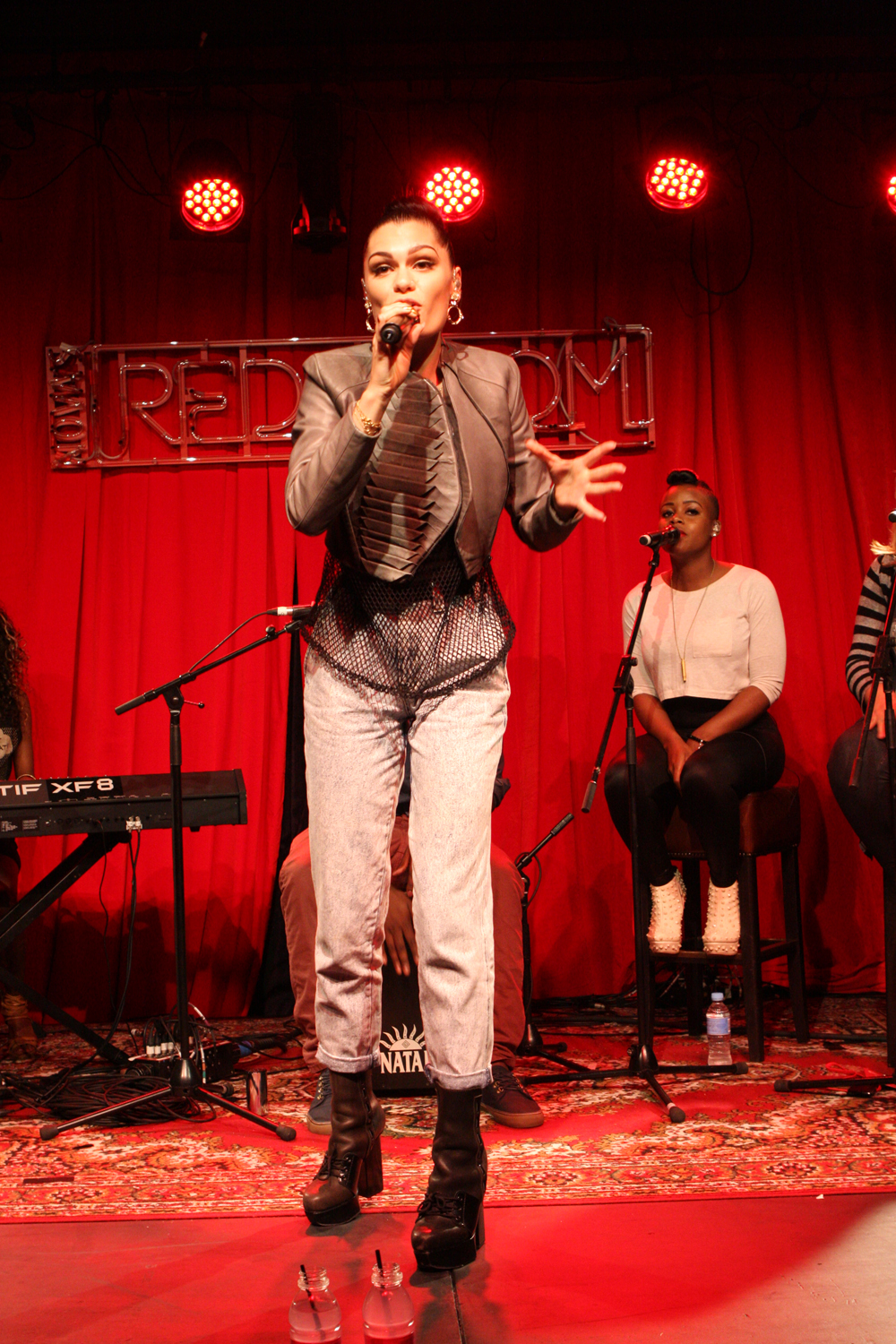 This American tennis player may have retired after the 2006 U.S. Open but he is still No. 1 on the Association of Tennis Professionals’ (ATP) ranking. 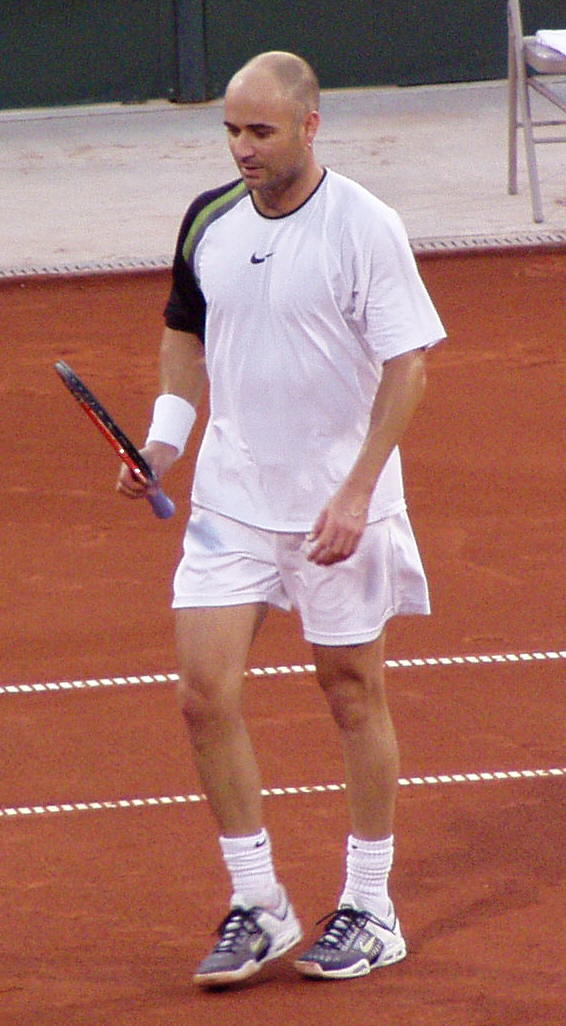 Sherlock Holmes (2009) and Kingsman: The Secret Service (2014) would have been less awesome without Mark Strong’s nuanced portrayals. 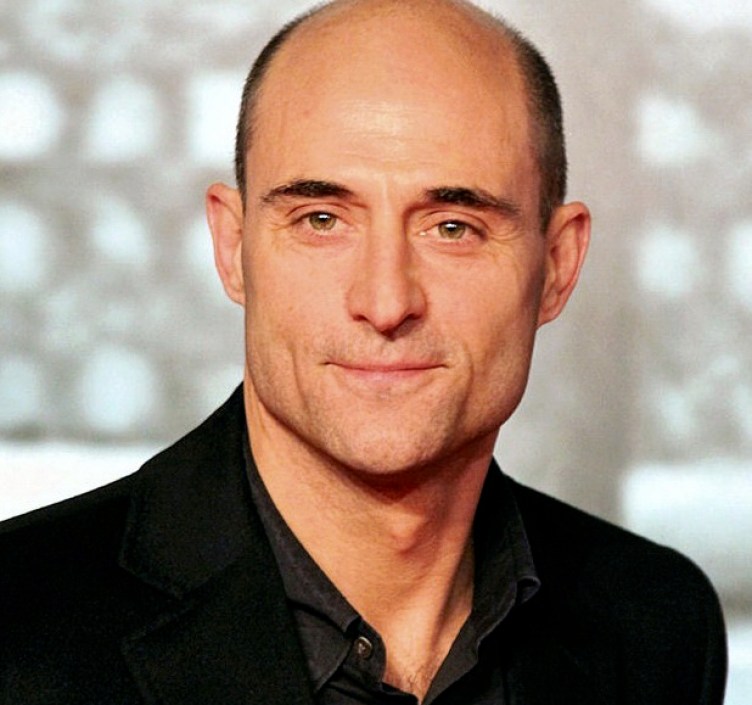 By SpreePiX Berlin [CC BY 2.0 (http://creativecommons.org/licenses/by/2.0)], via Wikimedia Commons.

He was active in WWE when it was still WWF (World Wrestling Federation) back in 1998, winning 16 championships in all. 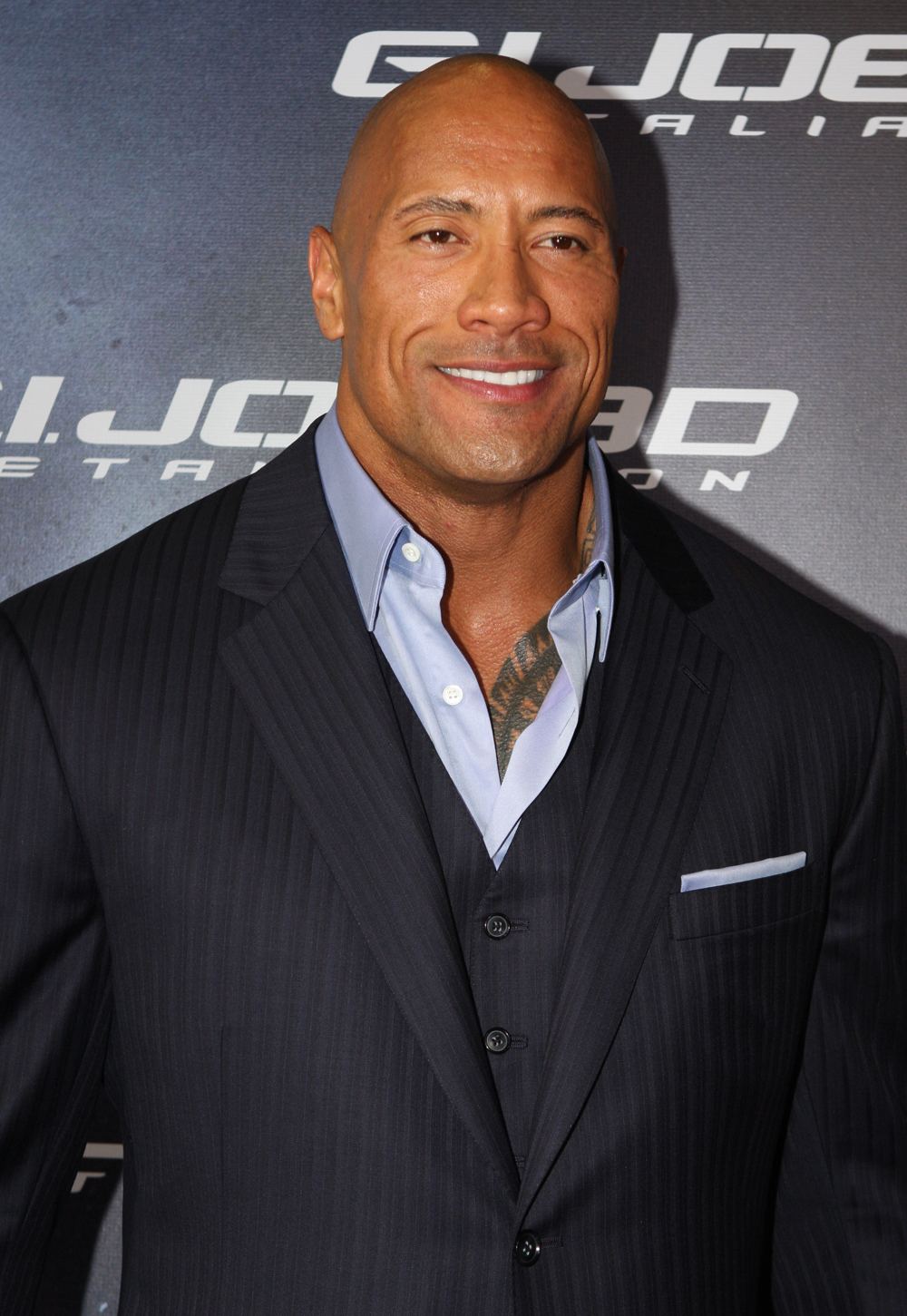 Aside from entering public consciousness via the top-grossing films Titanic (1997) and The Mummy (1999), Billy can easily be remembered because he’s hot in an Adam Lambert-kind-of-way and has the toned physique of a swimmer.

When he shaved his head to cheat balding the same year Titanic was shown, he didn’t sink unlike the ill-fated ship. Instead, his charisma just doubled. 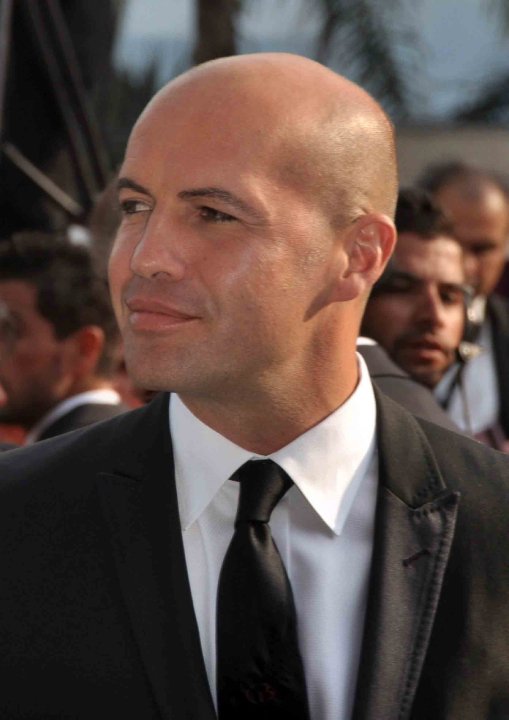 “So, I always had that sense that it was quite important to protect myself — make myself as unattractive as I possibly could,” said Sinead in an 2014 interview with Oprah Winfrey.

Obviously, her effort was unsuccessful since this Irish singer-songwriter looks like she’s born for the red carpet.

Vin’s the special kind of diesel that will make the engine go fast and furious. 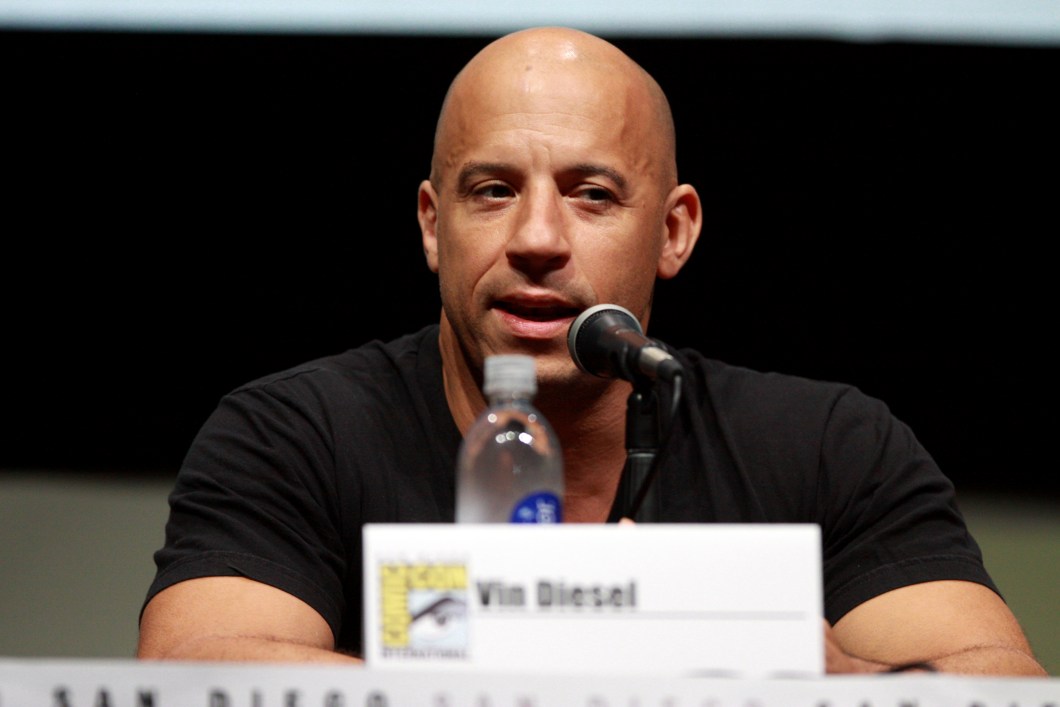 – Trixie Dauz for Grateful and Spry