Home / Happy Me • Positivity: Sunshine and Rainbows / 2-minute Ride Back to the Eighties

Millennials will probably hardly believe that the generation before them once lived in a world where the internet is an out-of-this world concept and a smartphone is just a huge leap of imagination.

But we did, and boy was life much simpler.

If you’ve been through the highlights of the eighties and suddenly feel nostalgic about what used to be, let’s take a trip down memory lane and relive the good ‘ol feelings from the decade.

August 1, 1981. You are in your own living room, watching TV as history unfolds the launch of the first 24-hour music video channel.

At exactly 12:01 a.m., MTV made a debut on your TV screens, forever changing the music industry. With the introduction of music videos plus a unique program format involving video jockeys in a filmed commentary, MTV’s influence has definitely shaped musical entertainment to how it is now. 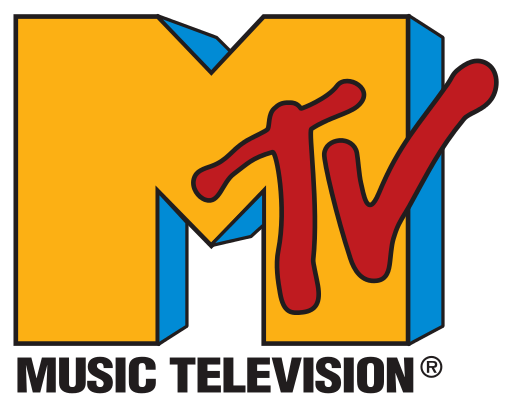 Did you know that the first music video aired was Video Killed the Radio Star by The Buggles? Pretty ironic and fascinating!

So, you’re still in your living room, clad now in neon-colored leotards and leg warmers. You sweat and groove to Jane Fonda’ s workout program. Yes, in VHS tapes! 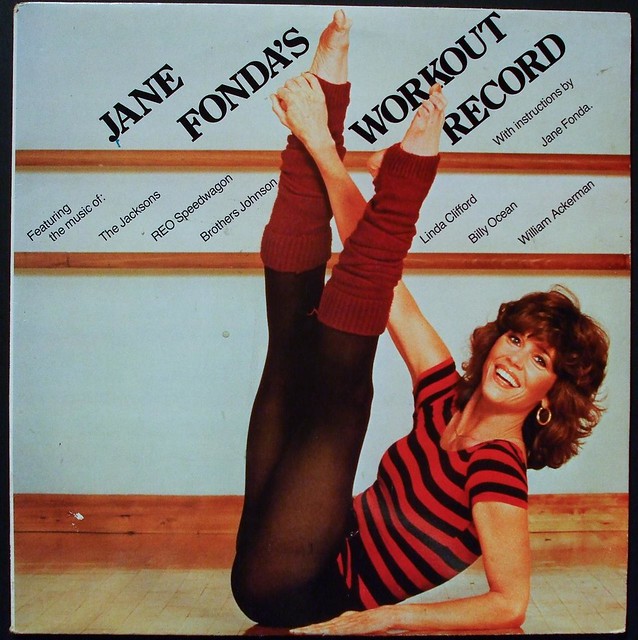 It was during Jane’s reign as a fitness guru that home videos started gaining popularity. The Jane Fonda’s Workout Videos made fitness and aerobics at home a trend among women, while their men opted to huff and puff in gyms.

Although VHS tapes have come and gone, we doubt workout videos will lose their sparkle.

You decide to now step out of the house and go watch a John Hughes movie. A writer, director, and producer, John made his mark by focusing on the generation’s teenagers in a series of successful comedy films. The Breakfast Club, Pretty in Pink, Sixteen Candles, and Mr. Mom are just a few of his notable movies.

Although he passed away in 2009, he is remembered as the one who captured the rebellious youth of the eighties.

We now move to Madison Square Garden in New York, along with a thousand others, to witness a sport full of blood, body slams, flying chairs, and drama.

Welcome to the world of WWF— World Wrestling Federation (known today as WWE or World Wrestling Entertainment)—where professional wrestlers take center stage (or center ring) to beat each other as a way to settle their scripted disputes, often involving busty women in bikinis. It was a sport like no other, getting the audience thrilled, excited, and so emotionally invested in their dramatics. 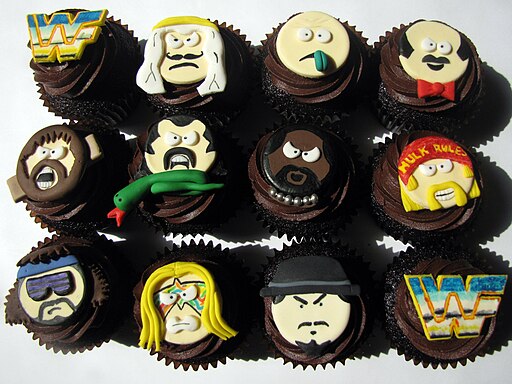 The eighties was definitely the Golden Era for pro wrestling. When it eventually premiered on TV, the sports’ popularity further reached worldwide proportions.

All right, let’s take a respite from all the excitement from the ring and head back to prepare for a party. Sitting in front of your vanity mirror, you ponder on the best hairstyle for tonight.

So what do you do?

Of course you wear it big. Hair parted in the middle. Bangs curled back. Tresses in big hot rollers. Spray, spray, spray. Oh, the effort it took to achieve that perfect 1980s look. It’s the era where you can never get enough volume.

Aaaand now, you are told that it’s time to return! You’re disappointed that you would have to skip the party. There’s still more to visit in memory lane but the portal back to the future is about to close and we need to leave.

Hope you enjoyed the quick trip to the eighties.

And oh, don’t worry about how you look right now. Be proud that at least people will recognize where you’ve been.

-Yan Birog for Grateful and Spry